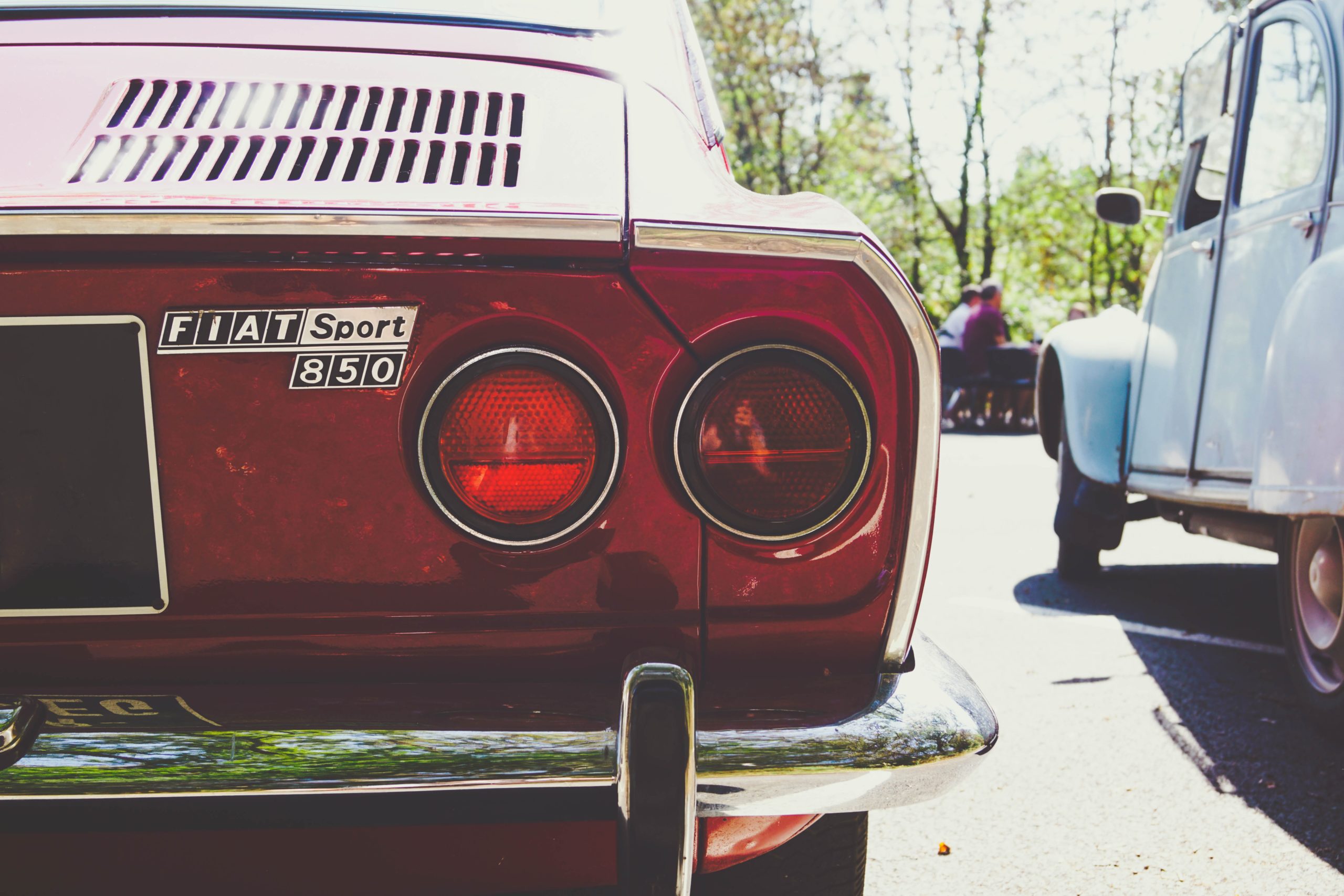 The most expensive number plates sold in the UK

We like to post interesting news and articles that relate to our customers and their industries, so welcome to our run-down of the most expensive number plates sold in the UK…

Always fancied a personalised plate?  Their prices vary and can start from a plate on EBay for £50 to a over £0.5million – so just for you, these are the most expensive ever sold in the UK.

Personalised number plates are very divisive things, prompting either admiration at the name or message on the plate, or derided for being a vanity item and dismissed as a waste of money.
Whatever you think of them, boggle at the top ten most expensive number plates ever sold in the UK below.

The most expensive number plates sold in the UK:

2 – X 1 – £502,500
Taking a close second place is the registration plate X 1.  Little is known about the owner of the plate or what car it’s on, other than it’s probably not attached to a BMW X1. It fetched its half-million pound price in November 2012.  You could enjoy eighteen and a half BMW X1s for the price of the X 1 number plate, but its estimated value has doubled since its sale.

3 – G 1 – £500,000
G 1 was the country’s most expensive reg plate for little over a year before X 1 came along, pipping it by a mere £2500.  Nevertheless, G 1 sold in September 2011 for precisely half a million pounds; the equivalent of around 28 Ford Fiesta STs.  If the seller sold the plate today, they would – according to estimates – double their money, to £1million.

4 – F 1 – £440,625
Perhaps the most evocative reg plate amongst this list, the F 1 plate sold nine years ago for £440,625.  It’s currently registered to Afzal Kahn, of Kahn design fame, on a Bugatti Veyron.  Before that, it was on a Volvo S80.  Kahn has expressed that if offered, he would sell the number plate for over £10million, but is not officially advertising the number plate.  The price Kahn paid for the plate in 2008 could buy you more than ten top-spec Volvo S90s.

5 – S 1 – £404,063
Another expensive plate mismatched to its host car; S 1 is registered to a Range Rover, rather than the Audi hot hatch.  The current estimated value of S 1 is £1million – the plate was first bought in September 2008.  The plate’s price at the time of purchase could buy fifteen Audi S1s, with a fistful of change.

9 – GB 1- £325,000
This is one which has almost certainly risen in value post-Brexit, and it’s on a rather fitting car: the Rolls-Royce Phantom.  The patriotic number plate was sold to a private buyer in November 2009 for £325,000, although it’s now worth £500,000.  You could buy a Lamborghini Aventador Superveloce for a similar wad of cash.

Personally, we feel that private number plates have their place either as badges of honour, or simply to prove an attachment to family members or otherwise – and we love them!

Automotive Cars
This page is supported by third-party advertising…