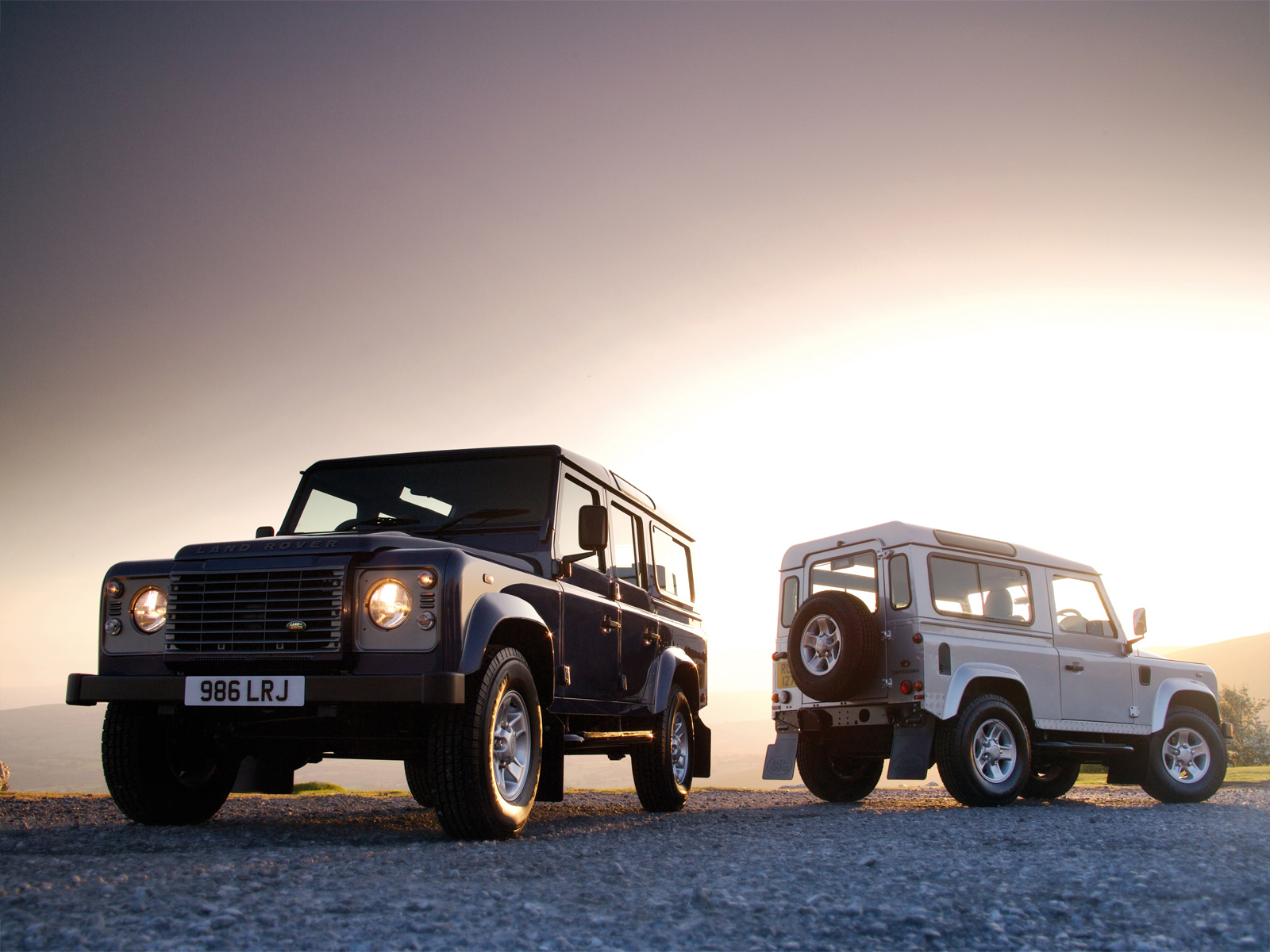 The Land Rover Defender revival story that won’t go away

There are more reports today of the Land Rover Defender rising back to production again?  Could it be true?

The off-on-off again saga of the Land Rover Defender is back on again this morning if you read today’s Sunday Times business section. Or still off (and never actually on) if you listen to what Land Rover’s spokesman is saying.

What to think? Let’s start with what’s been reported today.

In an interview with “billionaire industrialist” Jim Ratcliffe, The Times reveals his claims that has met JLR CEO Ralf Speth to discuss his plans, his confidence in addressing the problems of reliability, safety and efficiency that effectively ended JLR’s production of the Defender, and his optimism for creating a manufacturing base – possibly near a port in the north, possibly abroad – with a sales target of 10-20,000 cars a year.

The Land Rover spokesman last week said:  “There is no way this is happening. We’re not going to let anyone build our Defender.” And today he just reiterated that statement.

So how does a man clever enough to have amassed a fortune of £3.2bn keep coming to a conclusion that is so wildly out of kilter with the official line of Land Rover?  Hard to say, of course, not least because Ratcliffe hasn’t yet returned our calls, but I’m a great believer in the catchphrase about “there being no smoke without fire” and perhaps there are clues if you read between the lines of the story.

Try this quote from Ratcliffe, made when acknowledging that a new-look Land Rover Defender is on the way, possibly around 2019:  “I’m sure Jaguar [sic] will want to use the name for their new model.  So we’ll have to think of a new name”.

So could it be that he’s looking at manufacturing the car formerly known as Defender in a different place and under a different name? It’s a tempting conclusion, given that it allows both his and the Land Rover statements to be true; he’ll effectively be manufacturing a tribute vehicle, which isn’t quite the same thing as relaunching the Land Rover Defender, nice headline though it is.

But even that line of thought doesn’t really add up.  Ratcliffe claims he has set aside about £250m for the project. It’s a big sum, of course, but not so big when you have a production line to move, factory to set up and car to completely re-engineer, especially when that work includes safety and environmental homologation work.  I’m really not sure £250m would go far – nor that the project would pay back in terms of profit swiftly enough to cover that investment.

Then there’s Ratcliffe’s bold, slightly Gerald Ratner-esque, assertions that the Defender has “crap reliability” is a “farmer’s vehicle” and “we also have to get comfortable that we can make the Defender as reliable as the [Toyota] Land Cruiser”. Why would you invest in producing a vehicle with such limited sales potential and such obvious flaws? The likes of Kahn and Twisted give clues to one alternative direction he could take, but he also highlights one of the Defender’s greatest problems – chiefly, that it isn’t remotely as logical a purchase as the Land Cruiser.

There’s another reference – attributed to Ratcliffe but not directly quoted – asserting that because of the Defender’s age and lack of investment, there are minimal copyright issues with launching a Defender. Could it be that he in fact plans to create a lookalike off his own back, with blessing from JLR but no actual hardware?

I’m sure that Land Rover would take issue with the suggestion that the Defender is covered by “minimal copyright issues”, but let’s say Ratcliffe and the pair of consultancies he is said to have hired to conduct a feasibility study have indeed found a loophole.  Well, at that point he’s not looking at restarting Defender production, but this time creating a tribute vehicle in the very loosest sense. Again, that would mean both he and Land Rover’s statements to date are true – but, really?

Does a man worth £3.2bn and who presumably has enough complications in life really want to invest a huge amount of money in creating a small-selling tribute vehicle?  It’s hardly the sort of landmark industrial statement he speaks of wanting to make.

So what next?  Ratcliffe says he’ll be in a position to reveal all – one way or the other – come November 2016.  It’ll be fascinating finding out what’s next in this constantly twisting, turning tale but, as far as I can tell, we don’t know enough yet for it to truly stack up.