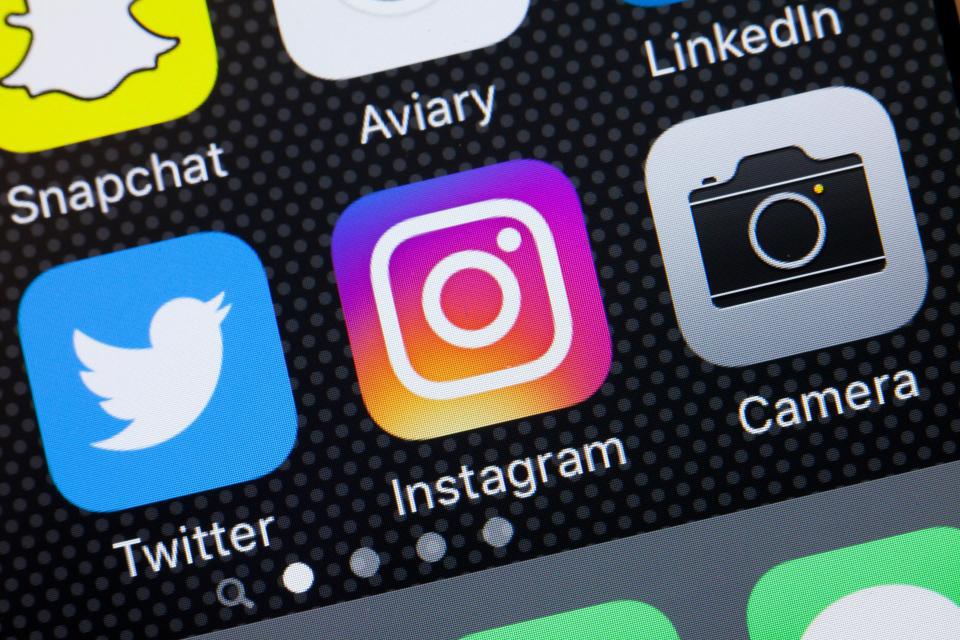 We received an enquiry the other day about ‘shadowbanning’ on Instagram, and what it actually meant for one of our old clients.

The good news is, after the conversation they’re now back with us after trying a different, more inexpensive agency.  But they really are paying the price for it on Instagram…

It may sound scary, but what it means is that Instagram is making some users’ posts invisible without the users even knowing.  For businesses that use Instagram to promote their brand and products, this is obviously a real problem.  Being shadowbanned (or stealth banned) will generally lead to a plummet in user engagement.

In Instagram’s defence – they’re not trying to censor your posts or try and force you onto promoting your posts, it is an attempt to clean up feeds.

Shadowbanning: How will I know?

The biggest reason you would notice that your account might be shadowbanned is that you would see a noticeable drop in engagement.

Part of being shadowbanned, as we said earlier, is that your posts aren’t showing up when people search for a hashtag.

Remember though, that shadowbanning isn’t the only reason you could have seen a drop in engagement.  It could be that your content isn’t working, or there is a legitimate problem with your content that needs attention.

From looking around, some users who have likely been affected by the shadowban became aware of a massive change.  One example was getting an average of 50 likes within 5 minutes of posting have said that it was suddenly taking them 5 minutes to get just 1 like.

Unfortunately, a lot of it will be guesswork at this point, as there is no conclusive way to know if you have been shadowbanned or not.  This is quite frustrating.

While the exact reasons for a shadowban haven’t been shared by Instagram, there are many people and organizations that have been experimenting to figure out what triggers a shadowban.  According to social media scheduling tool Plann and others, here are the probable reasons you may have been shadowbanned.

How do I get Instagram to stop shadowbanning me?

Well, the good thing about the shadowban is it’s not a permanent thing.  The adverse effects of it should end once you’re back in Instagram’s good graces.

The most effective way to do that seems to be to simply back off of using the app for a few days or a week until it blows over.  Several Instagram users who believe they had been banned tried this tactic and found that after a few days of silence, their engagement levels were back where they’d been before the ban.

If you follow these guidelines, you shouldn’t have to worry about another Instagram shadowban hitting you any time soon.

Obviously, if you’re using an agency to manage your social media and this happens – its time to get in touch with us to see how we can help…

Instagram Shadowbanning Social
This page is supported by third-party advertising…