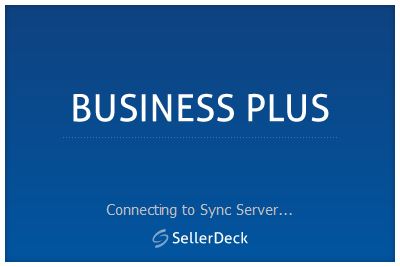 Conversations last year on the SellerDeck Community recently became active again, regarding a bug in SellerDeck Desktop v16.0.1 and PayPal refunds.  It appeared that when trying to action partial refunds using the integrated API it would actually issue a full refund.

Some customers identified they had lost a considerable sum of money over the period before the bug was first identified and SellerDeck initially only notified those with SellerDeck Cover.

It appears since the bug was first identified the SellerDeck team did actually make changes before releasing the next version.  The bug was fixed in SellerDeck Desktop v16.0.2 and has been eliminated from subsequent releases.  It’s probably worth noting that only a handful of SellerDeck Desktop customers reported a problem to them at the time.

If you’re still using an older version of the software, then upgrading your SellerDeck Desktop from v16.0.1 will rectify the software bug.

How do I know which version I am using?

You can find out which version of SellerDeck you are using by opening the ‘About’ dialog.  Click on the Help menu, then click the About link below.

Please note that your version may not display ‘About Business Plus…‘ as your version may be different – but the premise is still the same.  From here it will reveal which version and build you are using.

How do I know if I have been affected?

You may have noticed through your own account reconciliations that there may have been a discrepancy.  If your site is hosted or managed by us we will have been in touch to let you know if it was likely.  As with all software it is recommended that you use the latest version, and if you would like to discuss it please contact us.

We are unsure what, if anything, SellerDeck are doing in terms of reimbursing companies that may have lost money.  You can follow the progress of this and other issues raised in their Community forum at https://community.sellerdeck.com/.