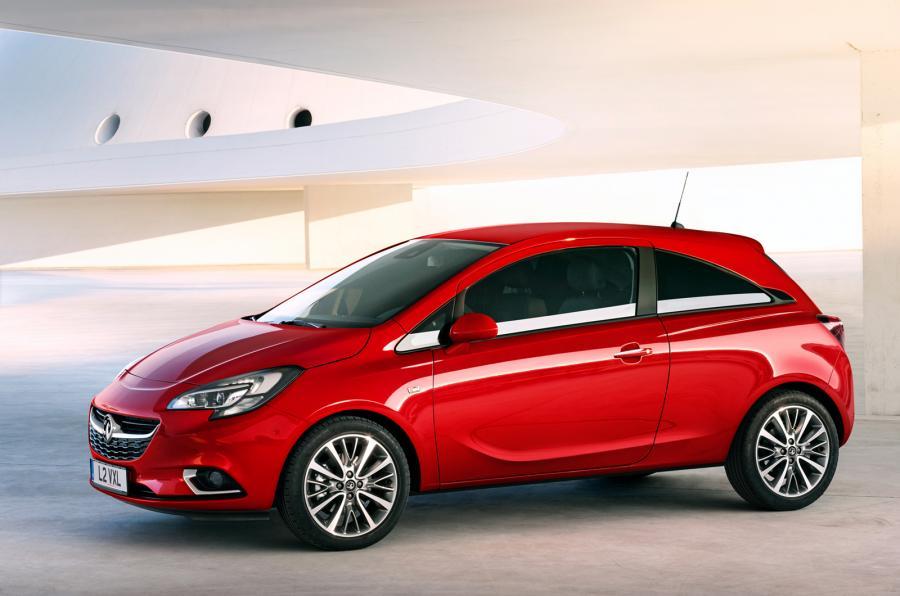 The French company, Groupe-PSA, that owns Peugeot and Citroen has struck a 2.2bn euro (£1.9bn) deal to buy General Motors’ European unit, including the UK brand of the company – Vauxhall Motors…

In a statement, Carlos Tavares, chairman of PSA’s managing board, said: “We are confident that the Opel/Vauxhall turnaround will significantly accelerate with our support, while respecting the commitments made by GM to the Opel/Vauxhall employees.”   PSA said it would return Opel and its Vauxhall brand to profit, and expected to make savings of £1.47bn per year by 2026, with most of the cuts made by 2020.

Next PSA will decide where it will make the next generation of Astra cars – currently made in the UK against the background of Brexit negotiations.

Prof Peter Wells of Cardiff Business School said: “PSA’s Carlos Tavares has targeted savings of $2bn per annum so something has got to give.

“PSA will be inheriting quite a big mess, and out of that mess they are going to have to make something that is viable going forward.”

GM chairman and chief executive Mary Barra said it had been a difficult decision to sell Opel and Vauxhall, and insisted the business would have broken even in 2016 had it not been for the UK’s decision to leave the European Union, which caused a sharp drop in the value of the pound.