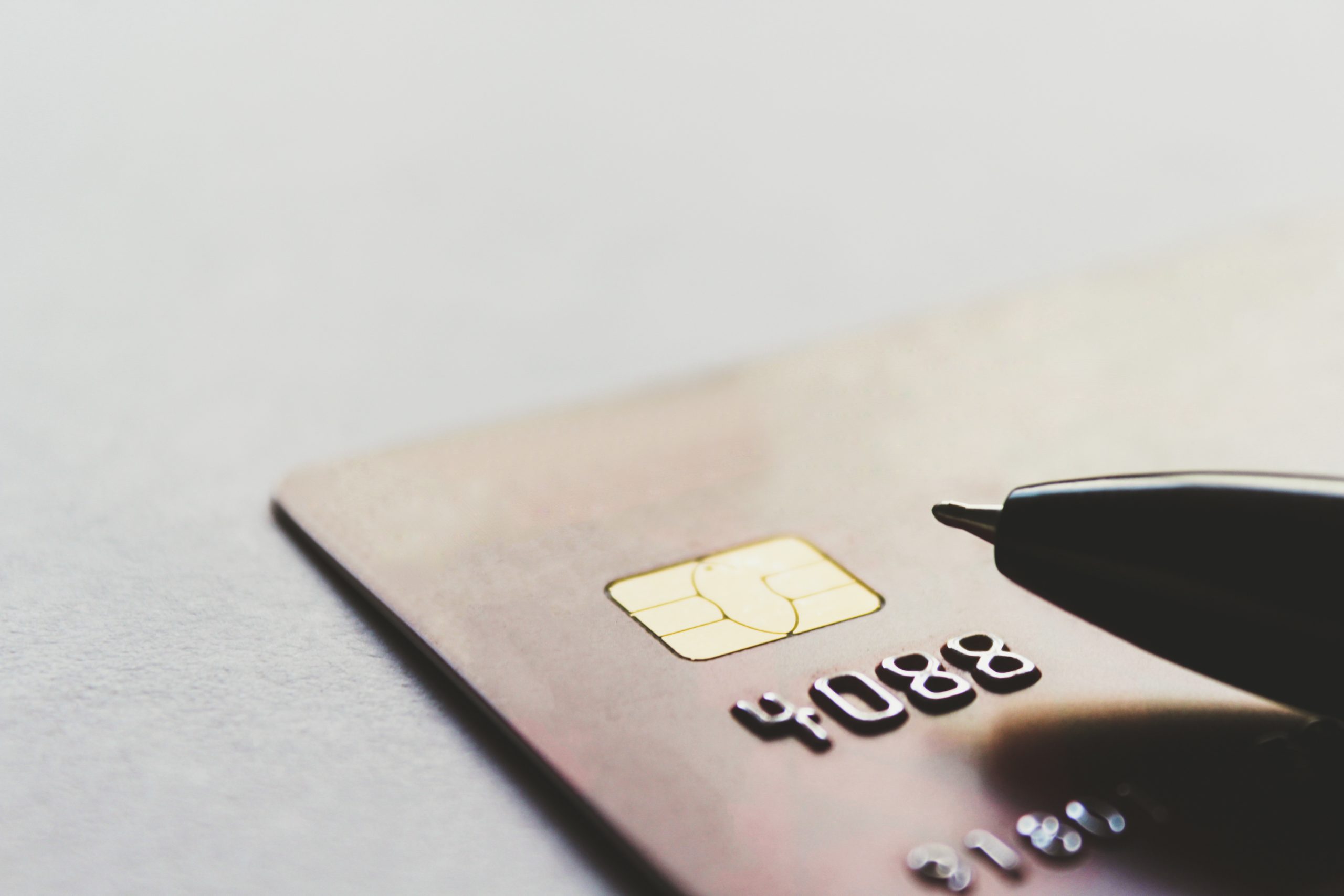 Payment Services Directive (PSD2): What it means for everyone…

Thanks to the Payment Services Directive, charging more to use a credit or debit card will become illegal from 13 January 2018.  But that leaves lots of unanswered questions like ‘Will prices go up to compensate? Will minimum charges for using a card in pubs or shops also be against the rules?’

We’ve had a look around at some of the changes proposed by other retailers in the UK and here are some of the answers.

Is my business affected?

This new directive – known as the Payment Services Directive (PSD2) – makes it illegal for any business to charge extra for using a debit or credit card in the EU.

The worst offenders at the moment tend to be airlines, theatre and concert booking sites, take-away food apps, local councils, HMRC and the Driver and Vehicle Licensing Agency (DVLA).  All will have to change their payment policies to suit before the 13 January 2018.

No, but under the Consumer Rights Act, businesses could only pass on charges that genuinely reflect their costs.  That meant that the amount that the bank charged them to process a credit or debit card payment.

Typically, that is up to around 20p for debit cards, or about 0.6% of the transaction cost for a credit card.  However, banks tend to charge small businesses much higher rates, so they have been allowed to charge customers accordingly.  PayPal charge some of their merchants on a monthly level so depending on how much they sell depends on how much they charge, but it isn’t unusual to see charges as high as 4%.

Will prices increase as a result of this legislation?

Businesses argue that they do face extra charges when someone pays by credit or debit card.  British retailers spent some £800m on such charges last year, even though the fees have been previously capped by the EU.  So it is likely that firms may well put up prices to compensate, but cash and cheques are difficult and expensive to process too.

Also, HM Treasury hopes they will be discouraged from doing so, as their headline prices will become more transparent across the marketplace.

Can I still hold a minimum spend level before I accept them?

Because businesses have to pay the bank when a customer uses a card, many put a minimum charge in place.  Some small shops or pubs have a £5 or £10 minimum spend before they will accept a card.

This isn’t illegal under the new directive, so expect it to continue.  However, as consumers switch away from using cash, many retailers may not want to risk losing their business.  Our advice is to be realistic when setting a minimum spend level.

As usual with business regulations like this, it will be up to Trading Standards officers at local authorities to receive complaints about any businesses who continue to impose card surcharges after 13 January 2018.

However, they have limited resources.  For that reason, many small shops may have got away with card surcharges under the current rules.

What happens after Brexit – will it still be law after 2019?

This directive has already been incorporated into UK law, following a vote in parliament in March.  It will therefore remain law after March 2019, when the UK leaves the EU.  However, as with all law, it could in theory be repealed at some point in the future.  On the face of it though, it appears to be a consumer-friendly piece of legislation, so in our opinion it’s unlikely to change…

Where can I find out more about the Payment Services Directive?

You can find out more about this new legislation from your card merchant, and they may have already been in touch.  You can view the full legislation on the Europa web site at http://eur-lex.europa.eu/legal-content/EN/TXT/HTML/?uri=CELEX:32015L2366&from=EN.  You can also get in touch with us directly, and we’ll see what we can find out for you.