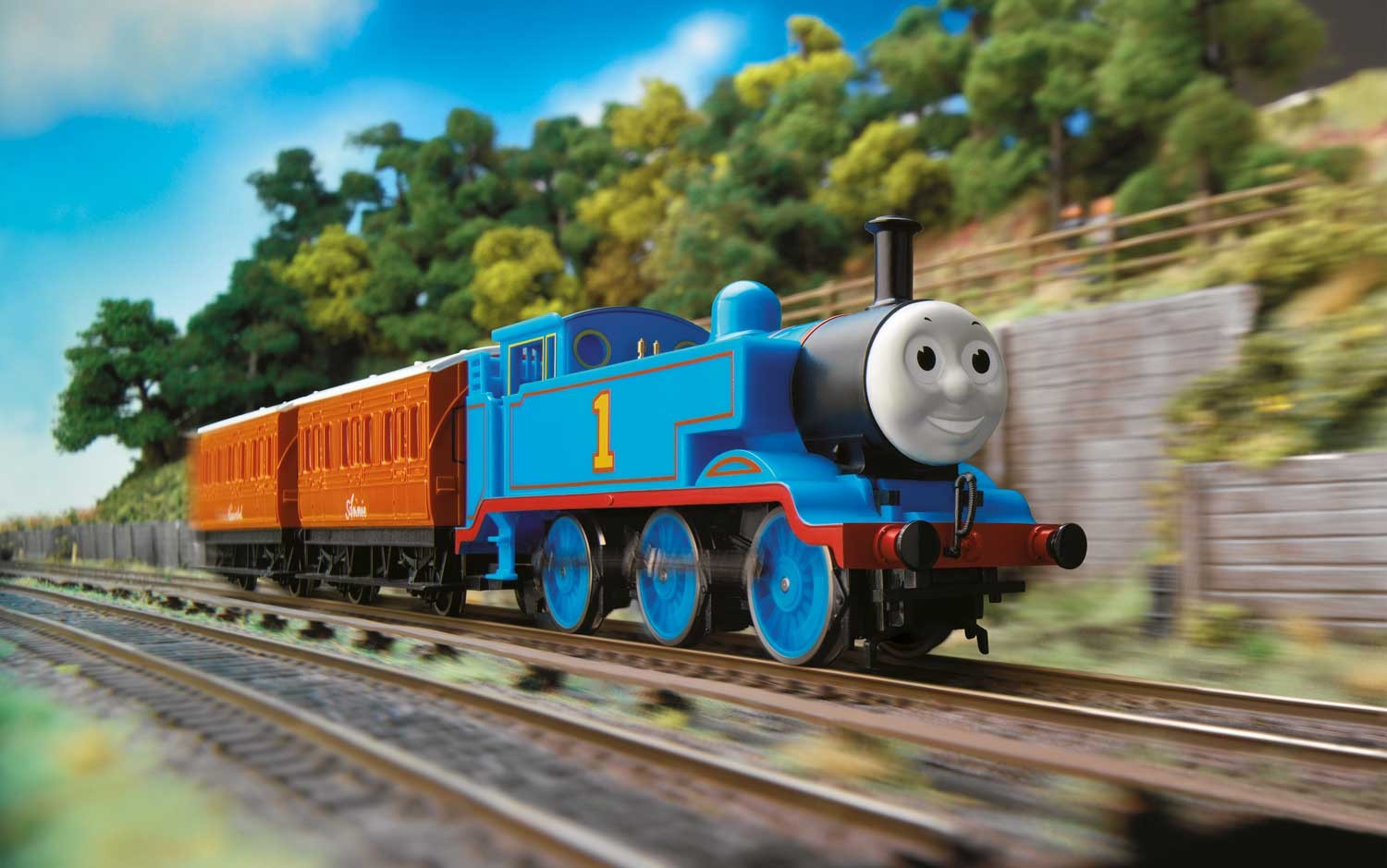 After the Brexit vote, and the uncertainty that it caused the markets in Britain – one of the more niche retails markets we deal with has been particularly affected by changes to the value of the Pound Sterling.

The Island Railway Shop is a member of our retail portfolio and deals with Hornby Hobbies, who announced a larger than expected price increase across their wholesale range which will be reflected in the sales prices to the end user in the coming months.  So, the market may not be as happy as Thomas the Tank Engine on a usual day.

“We have put prices up, but it’s the first time in two and a half years,” said a spokesman for Hornby.

Thanks to manufacturing abroad, the firm’s international trading is denominated in US dollars, so sterling’s 17% devaluation against the US currency since 23 June means that UK prices must inevitably rise.

“It reflects higher input costs as we source in US dollars,” the spokesman explained.

“But it’s part of a package of changes to our trading terms with independent retailers, which will help them in other respects,” he added.

While some independent retailers are concerned about this change and its negative effects, the Island Railway Shop has seen a significant boost in exports like many other retailers – particularly those that trade over the internet and through outlets such as Ebay.

Unlike some other companies, the Island Railway Shop has also decided to try and absorb the changes in price wherever it can focusing instead on maintaining its high-level of service whilst expanding its own-brand and Hornby retail range.  Model trains may not be a necessity, and they are far more detailed and sophisticated than was once the case.

If you want your model engine to come with digital control and authentic sound effects, you can easily pay more than £300 per locomotive but in a world filled with the negative connotations that come with the overuse and premature exposure to violence and other issues from games consoles and the misuse social media, perhaps we could all consider harking back to a day when fathers and sons built model railways at the weekends.

You can find out more about the Island Railway Shop by visiting their web site at www.islandrailways.co.uk and if you were wondering which train set is pictured in this article, it’s the R9285 from Hornby – Thomas & Friends Passenger & Goods Train Set.