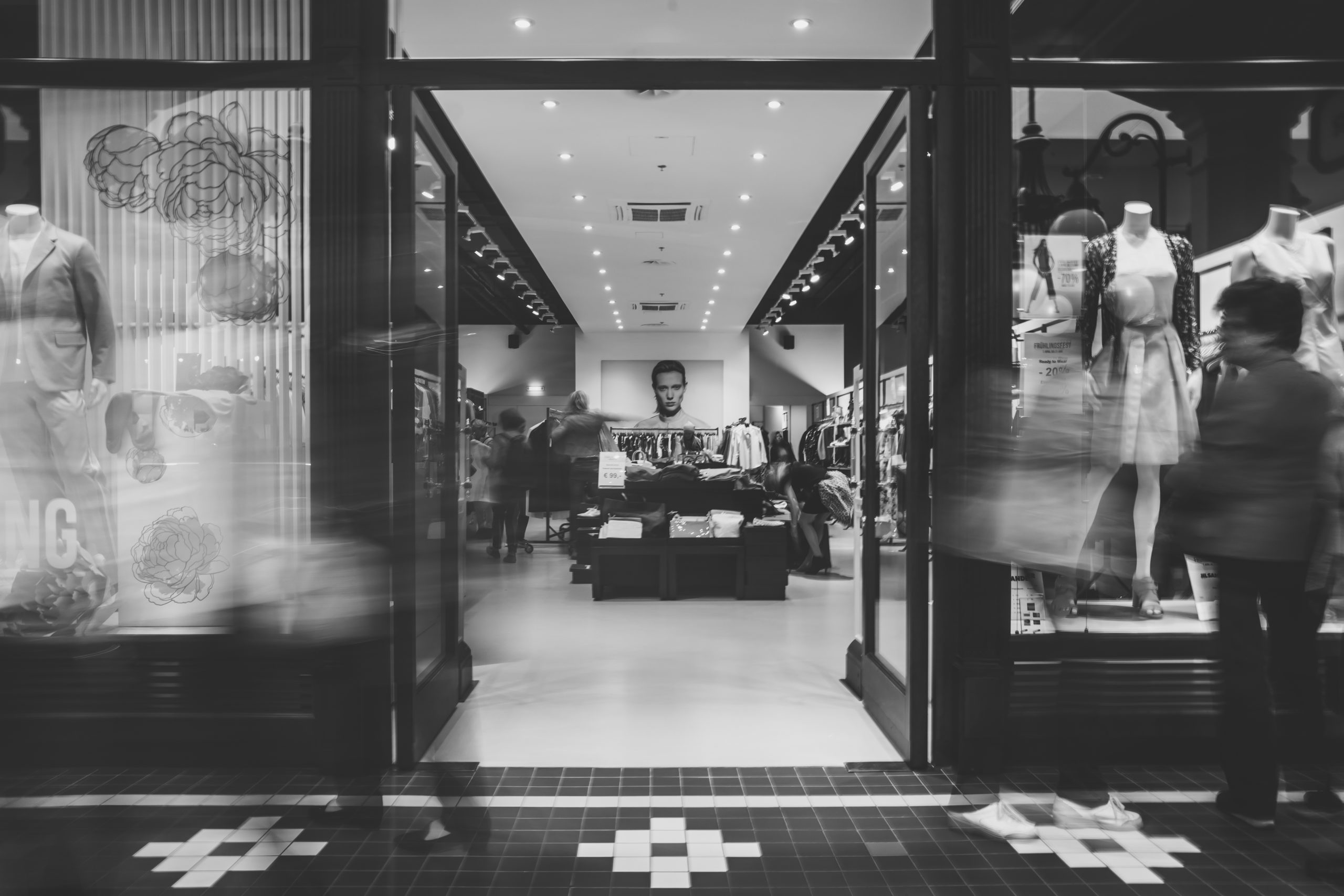 How important is your web hosting to your e-commerce success?

We are often asked how important the web hosting is to the success of an online store, and the answer in simple terms is very!

When you consider that the world of online shopping is now a crowded place and the smallest business has to compete with internet marketplaces such as Amazon and Ebay, not forgetting retail giants like John Lewis and Argos – you need to be as strong a performer in terms of internet service and in some cases as good or better in customer service.

According to Hosting Facts, the United Kingdom ranks 15th place in the world for internet usage with an estimated 89.9% of the population using the internet so now more than ever is a good time to consider whether you are set up for online retail…

The damage from a sluggish site

Slow web sites whether online shops or not are a big turn-off for users and shoppers, it is well known that Google penalises poorly performing sites as they use speed as a ranking factor.  Forgetting the automated technology that indexes and ranks your site, customers don’t like to wait and 40% of people will abandon a website that takes longer to load than 3 seconds* as they consider it to be faulty or untrustworthy.

Recent studies concluded that speeding your website up from an 8 second to a 2 second load time can increase your sales conversion rate by up to 74%!**

A big indicator of a company’s performance online is the speed of their website, and this accounts for smartphone and tablet users too.  They may be more patient than desktop users and will generally allow up to 10 seconds before giving up on a site to load (50% of them anyway**), they clearly have longer memories as it is estimated 60%** of the users who give up won’t come back either.

With this in mind, we always recommend designing ‘responsive’ web sites that react to the type of device the user has logged on with whether a computer, smartphone or tablet device.

What can I do?

At SM&Co, we use a select portfolio of web hosting tools and platforms dependent on your specific application, the amount of traffic it is expected to receive (or currently receiving), and where possible within your budget.  Feel free to get in touch with us to discuss your current or new project and we’ll do our best to help you…