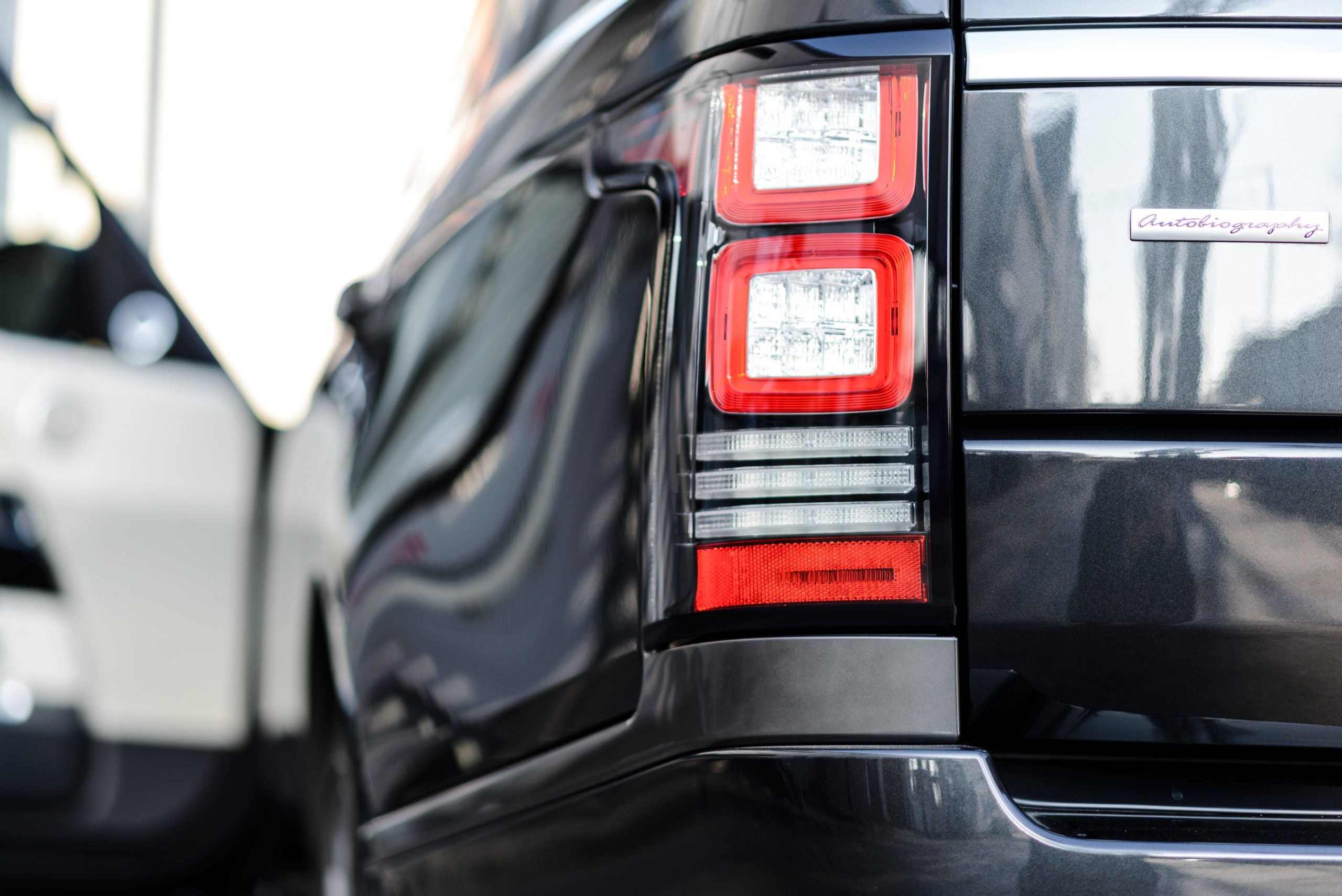 The growing trend to purchase cars using personal contracts (PCPs) in the UK is causing the values of certain high selling models to depreciate faster than normal.

Top sellers like the Ford Fiesta and Vauxhall Corsa have been bought in record numbers in recent months, but the vast majority of sales have been processed through PCP deals. Insiders are now claiming that this has saturated the used car market with thousands of nearly new cars of the same few models.

According to the Finance Leasing Association (FLA), consumer-used car purchases increased by 34% between the February 2015 and February 2016, amounting to £4.9 billion worth of sales.

But while big sales figures have given the UK motor industry a reason to celebrate, concerns for tumbling resale values mean many owners wanting to trade in their cars could be offered much less than the recommended resale value.

One spokesman told Autocar that his showroom has an unprecedented number of used Ford Fiestas for sale, with most having come to the end of their PCP terms.

“The cars are going for less than they should because of the market conditions. It’s supply and demand,” he said.

“Even the part exchange values customers are being offered aren’t worth what they expected because of the change in the market,” he added. “It means instead of upgrading their cars, they’re often forced to stick with what they’ve got.”

Our source – who has asked to remain nameless – said that this market trend has not only meant customers are being offered less for their cars, it also means dealers are having to sell cars with increasingly small profit margins.

“On some cars there’s no margin; they’re literally going for what they’re worth. And when you’ve got a business to run, that’s a problem.”

Autocar contacted Ford for a response to the claims, and the car maker dismissed the impacts of growing PCP sales, claiming that the issue was a local one, rather than national.

It said Liverpool was one of several areas with a particularly high demand for Ford Fiestas, and accepted that dealers in that region might have to trade some of them on to other areas as it wouldn’t be optimal to sell them locally.

But Ford maintained that this is an issue only felt in certain areas, and that nationally, Fiesta values have been largely unaffected.

Our original source continues to dispute this, but does believe that the market will stabilise as everyone switches to PCP sales.

“I don’t think it’s going to cause any long term problems. More people will buy PCP, and they’ll stick with it. Instead of buying their car at the end of the contract, they’ll just start a new contract with a newer model.”

This suggests the market will continue to move towards a PCP majority, agreeing with predictions made by the FLA that the new car contract market in the UK will mirror the growth that’s happening elsewhere.

“With consumer confidence remaining robust, we expect new business volumes in the car finance market to continue to grow in 2016.”