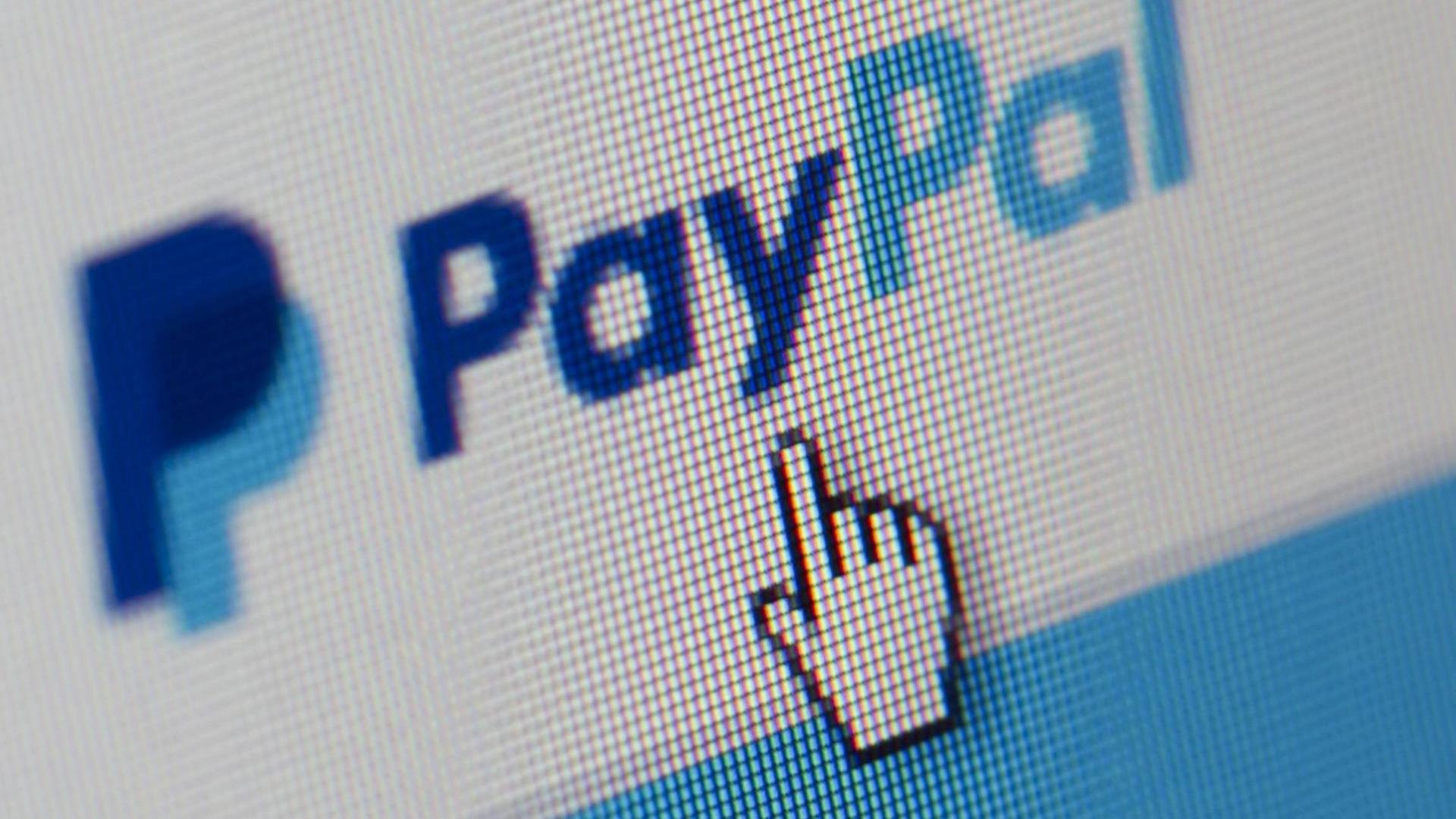 Experience a problem with PayPal this November? You’re not the only one…

You may have noticed this month, that some of your customers had had some issues completing payments on your site, and that some had even been charged in a different currency.  Sound unbelievable?  Apparently not…

On 29 November 2016, PayPal issued a statement to say that they had experienced a technical issue which caused some customers to be charged in a different currency or had been unable to process at all.

It is believed that this happened between the 1 and 10 November 2016, but any subsequent refunds, reversals, chargebacks (via their credit or debit card provider) will trigger the conversion problem again.  If this happens you need to contact PayPal immediately.

How do I know whether I was affected?

You will have received an email from PayPal under the heading ‘Some of your customers were impacted.’, with details of how you have been affected.

Will it happen again?

While nothing is for certain, PayPal state they have put in extra safeguards to prevent it happening again.

Ecommerce PayPal Websites
This page is supported by third-party advertising…